Pretty interesting read that goes into the details on how stress affects us as we’re generally in situations that generate chronic stress (as opposed to wildlife, that deals with acute stress). The big takeaways:

Effect of Poverty on Stress

Poverty in general provides an environment of high stress and plenty of issues. Includes: 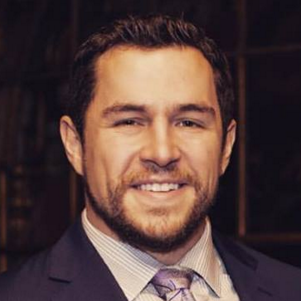